The arrest marked the end of a 26-year manhunt for Kabuga, who used 28 aliases and relied on powerful connections in both Africa and Europe to evade justice, investigators say. In the end, his health failing, he was protected by some of his 11 children, but it was these same ties that helped uncover his whereabouts.

Interviews with 14 security officials and diplomats shed light on how Kabuga managed to live undetected for so long, despite the fact he had a $5 million bounty on his head and was facing seven counts of genocide and crimes against humanity for his alleged role in the slaughter of 800,000 ethnic Tutsis and moderate Hutus.

“It was a bombshell. Everyone had forgotten about him,” said Alain Gauthier who, with his Rwandan-born wife Dafroza, has tracked Rwandan genocide suspects for 20 years.

Investigators accuse Kabuga, 87, a one-time tea and coffee tycoon, of financing, arming and inciting Hutu militias. They also say he used a radio station that he had co-founded to fan ethnic hatred in Rwanda, a landlocked country in the heart of Africa.

Kabuga told a French court on May 27 that the charges laid against him by an international tribunal were lies. “I have not killed any Tutsis. I was working with them,” he said.

Kabuga was in bed in the flat in Asnieres-sur Seine, just a 25-minute drive from the Eiffel Tower, when the police burst in. At first he feigned confusion at an interpreter speaking Kinyarwanda, an official language of Rwanda. He responded in Kiswahili, a language spoken widely across central Africa. His name, he said, was Antoine Tounga and he came from the Democratic Republic of Congo.

But a scar on his neck from 2007 throat surgery, which was detailed in an Interpol red “wanted” notice, gave him away. Two hours later, a DNA test proved that Tounga was indeed Kabuga.

The octogenarian had undergone the throat operation in Germany and it is still not clear when he moved to France, where he is now known to have lived for at least four years.

“This was deeply embarrassing for us because he was here all this time under our noses. That reflects terribly on us,” said a French source close to the investigation.

Police said the third-floor apartment was rented out by his son, Alain Habumukiza, whose family name was on a letter box in the block’s foyer. Another son, Donatien Nshimyumuremyi, was in the flat when the police arrived. He is based in Belgium but moved to Asnieres during the coronavirus outbreak, presumably to take care of his father, investigators said.

Under French law, children cannot be charged for trying to protect their parents from arrest.

Two neighbours thought Kabuga had lived in Asnieres for three years. Another said as many as five. They described a discreet man who had become increasingly housebound.

“He was always accompanied by a younger man or woman, probably his children,” said one of the neighbours, who declined to be named. “He seemed weak, tired and had mobility issues.”

Court documents presented by Kabuga’s defence team and seen by Reuters show that he made at least 10 visits to the Beaujon hospital in northern Paris since 2016, always using the Tounga alias.

He received a brain MRI scan on Jan 25 of that year and subsequently had scans to his stomach and colon. He underwent surgery twice in 2019, the documents show. One of his daughters would accompany him to translate, Kabuga’s lawyer said.

In a statement to reporters on May 29, Kabuga’s family said he had a colectomy last year and suffered from diabetes, hypertension and dementia.

After Tutsi rebels backed by the Ugandan army took control of Rwanda in July 1994, millions of Hutu fled and Kabuga initially went to Switzerland. At the time, there was no arrest warrant for him and he was allowed to withdraw money from a bank before heading to the Democratic Republic of Congo, said a legal source who has tracked his flight.

He was indicted by the International Criminal Tribunal for Rwanda (ICTR) in 1997. Investigators believed he was living in Kenya and Interpol repeatedly informed Kenyan police of locations where he had been sighted, a source in Europe said, but there is no record that any action was taken. The Kenyan government denied accusations by both the ICTR and Washington that the country was sheltering Kabuga.

In 2003, Kabuga was nearly captured after an associate, a Kenyan journalist called William Munuhe, tried to cash in on the US bounty by tipping off US agents to the fugitive’s location. But Munuhe was discovered dead in his house before he had a chance to contact the waiting US security team, and the trail subsequently went cold.

Kenyan police told Munuhe’s family at the time that he had died from carbon monoxide poisoning. But his brother Mureithi Munuhe said he was murdered to thwart the US-led operation. “His face had been disfigured by acid and I had to ask the mortuary attendants to push his tongue back so we could identify him using his teeth,” Mureithi told Reuters.

US embassy officials in Paris said they had no comment to make on the Kabuga case.

Kabuga’s trace was picked up again in 2007 in Germany when his son-in-law, Augustin Ngirabatware, Rwanda’s planning minister in 1994, was arrested near Frankfurt. A person familiar with the case said Ngirabatware, now serving a 30-year prison term for incitement to genocide, had harboured Kabuga.

Lawyer Richard Gisagara, who represents Rwandan expatriates in France and has filed a judicial complaint to initiate an investigation into who aided Kabuga, believes that only close family knew of his whereabouts in recent years.

“They needed to keep it secret. The bounty on his head meant that if it went beyond that small family circle, there would have been a leak,” Gisagara said.

After more than a decade living on scraps of possible sightings in Belgium, Luxembourg and Spain, UN prosecutor Serge Brammertz, based in The Hague, changed tack in 2019 and decided to focus on the children. Operation “955”, named after the UN resolution that created the ICTR, was launched. When the coronavirus lockdown paralysed most of Europe, it freed up time for investigators to focus on Kabuga’s file.

“The children who protected their father always led back to Asnieres-sur-Seine,” said Eric Emeraux, head of the French police’s Central Office for Combating Crimes Against Humanity.

One of the daughters travelled frequently between Britain and Belgium, often staying for periods in Paris. Her cell phone calls routed to the Asnieres area. So too did calls from his other offspring.

Investigators also unearthed a 10,000-euro ($11,260) transfer to the Beaujon hospital in the summer of 2019 by one of Kabuga’s daughters, Bernadette Uwamariya.

“The 10,000 euros corresponded to a downpayment for the (colon) operation,” said a source aware of the transfer. A hospital bill for a further 65,000 euros remained unpaid, the source said. A second source said the patient was identified on records as Antoine Tounga.

The Paris hospital group AP-HP, which manages Beaujon, said it would not to comment on the case.

For investigators, the transfer was the last piece in the jigsaw, enabling them to match DNA samples from the Beaujon hospital with samples from Germany and provide them with a copy of the Congolese passport Kabuga was using.

DRC officials did not respond to requests for comment on how Kabuga held a legitimate Congolese passport. A French diplomatic source said Kabuga most likely entered France undetected on a regular, European Union Schengen visa. Reuters could not independently confirm this.

Kabuga is being held in a Paris jail ahead of transfer to a UN tribunal in The Hague or Tanzania. Rights activists fear he might manage to escape justice once more.

“We can only regret that this arrest has come so late. Given his age and his health, we don’t know whether the tribunal will be able to complete his trial,” said Gauthier.

How to start meditating

Why some state universities are seeing an influx

Roosevelt statue to be removed from Museum of Natural History

OkoWatt Review – Does It Can Instantly Reduce Your Electric Bill? 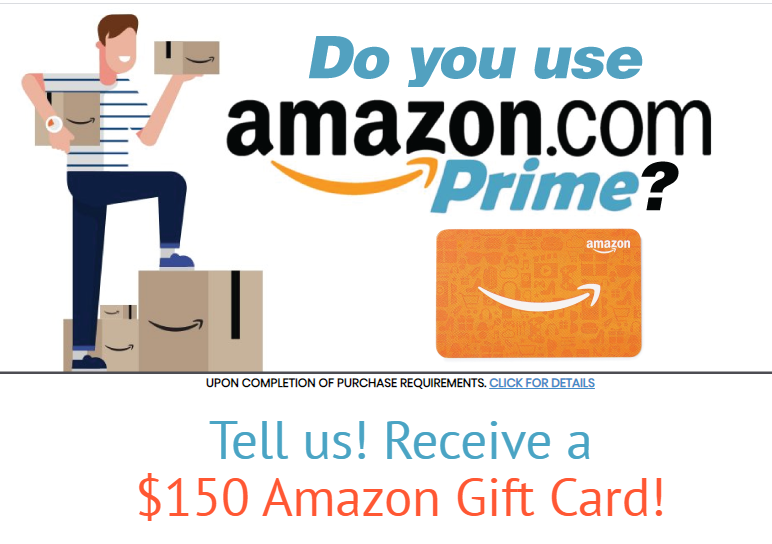